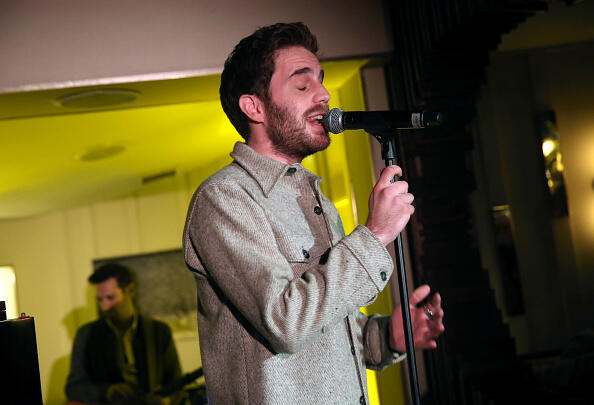 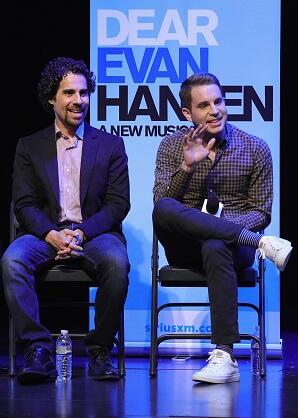 Knapp asked Platt, a veteran of the cultural phenomenon Dear Evan Hanson and a frequent collaborator with musical icon Alex Lacamoire, how keeps "getting it right..." This clip is from the forthcoming chat featuring Knapp and Platt. In this clip, Knapp asks Platt what might happen if "Lacamoire were to get in the same room" as producer Max Martin to which Platt responds... "Second album!"